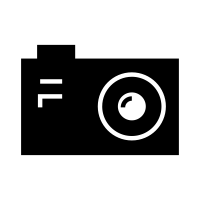 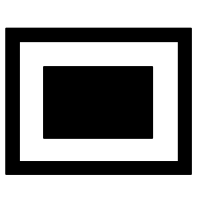 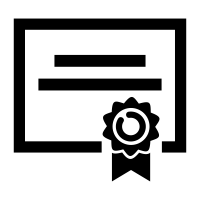 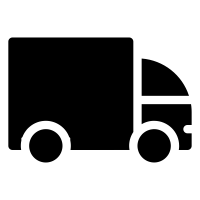 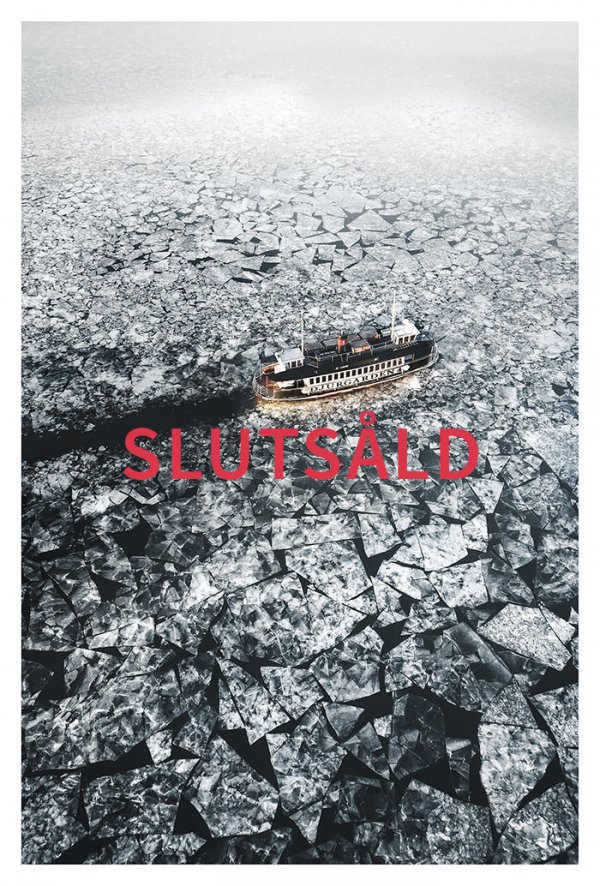 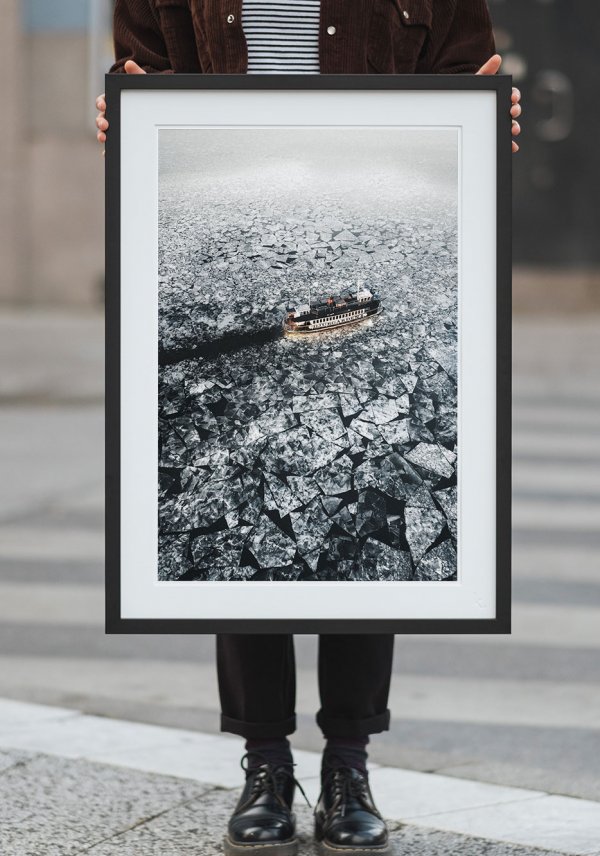 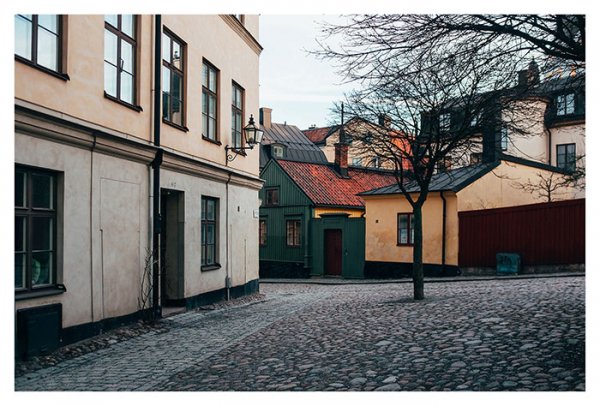 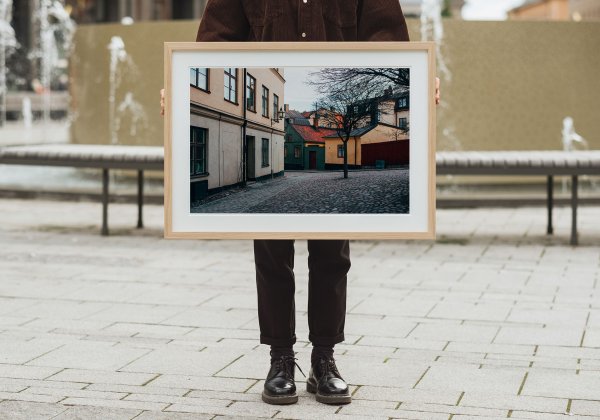 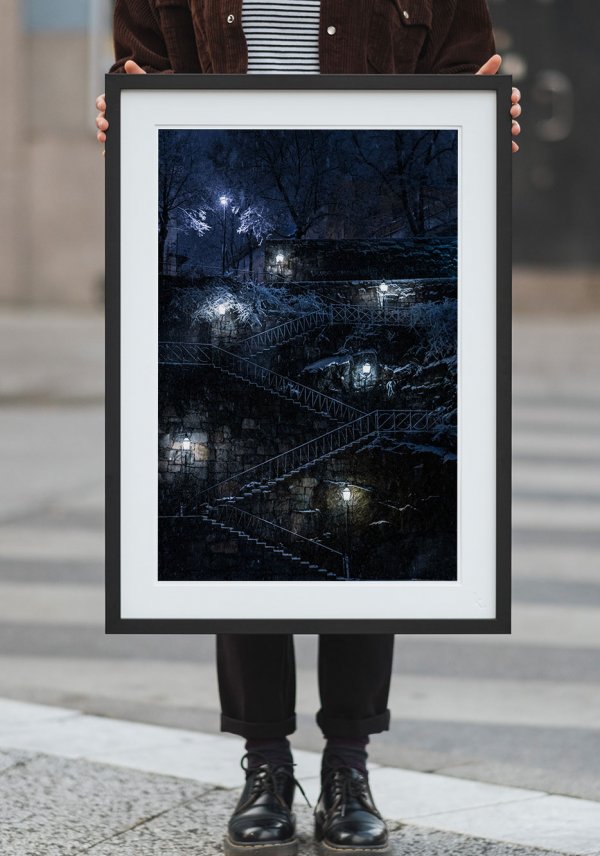 After having ended a quite successful music blog endeavour in the mp3 era, the rural Sweden born and now Stockholm based Oskar Björkén Christiansson (b. 1987) found himself without a creative outlet. Nothing really seemed as interesting as digging up and sharing brand new music by undiscovered artists. But he had dabbled with photography for a while with his phone and Instagram (back when people still used filters), and during a holiday sale in late 2013 he bought his first ever camera on a whim. This happened to coincide with a trip to the Canary Islands. And so he was hooked. Late to the party, he took to YouTube to quickly learn the basics and then started studying the works of photographers such as Martin Parr and William Eggleston, whom he rather unknowinlgy had been influenced by during said trip, when snapping pictures of sunbathers and mundane but colourful patterns, cars, shop signs etc. The creative kick he got from unearthing someone else's work was replaced by creating and sharing (still via Instagram, but without the filters) his own. A new era without an end, it seems.