Gröna Lund is one of Stockholm's Instagram darlings. When we thought we'd seen every vantage of the iconic park, Martin Westberg submitted The Three Towers and we were immediately smitten with the photo.

We were curious to learn about the thinking behind his image, so we asked Martin a few questions to learn more.

Martin, describe the connection someone from Stockholm may have with this photo.

Everybody in Stockholm has a relation to Gröna Lund and the towers/attractions can be seen from a distance, but you can also look out over Stockholm from the top of these attractions.

Even with the thick fog, you know that it is Gröna Lund that we are looking at.

Gröna Lund has been photographed countless times, yet your photo stands out. Why do think that is?

Gröna Lund is a central attraction beautiful situated in central Stockholm on the beautiful island Djurgården surrounded by water. It is easy to find compositions mixing the amusement park with the nature surrounding.

Even though it has been photographed countless times in the sunrise (as my photo), the amount of fog that day is quite unique in Stockholm and you have to get to a high advantage point to see it. The fog removes a lot of distractions and makes the image a very calm and minimalistic look.

Take us through what was happening before you took this photo, and while you were taking it.

I woke up early this morning before going to my job hopeful for a foggy morning in the city. The two days before there had been fog locally where I lived but not when I come into central Stockholm.

When arriving this morning there was a dense fog with almost no view, so I planned on getting to Katarinahissen to get higher up and get a better overview. When arriving, it was hard to take images with the wires blocking to view. A man then appeared, working at the neighbouring building, who offered me to take photos from the roof of the building.

I was like a child at Christmas stepping out on the roof as I noticed the fog was the height of my feet, totally covering most part of Stockholm. I instantly felt I want to capture the towers of Gröna Lund poking through the fog as it was rolling in över Stockholm under my feet and the sun starting to rise. I took a lot of images finding the perfect when the fog was at the right height and not blocking my view.

What sense of nostalgia do you believe this photo evokes for the viewer?

I hope everybody sees the image as a mystic place from the childhood, as the first time travelling there and exploring all fun attractions that you've never seen before at close range.

The sunset symbolizes something new and exciting and the fog mystic and calm.

For more inspiration, subscribe to our newsletter. We'll cut 5% off your first order. 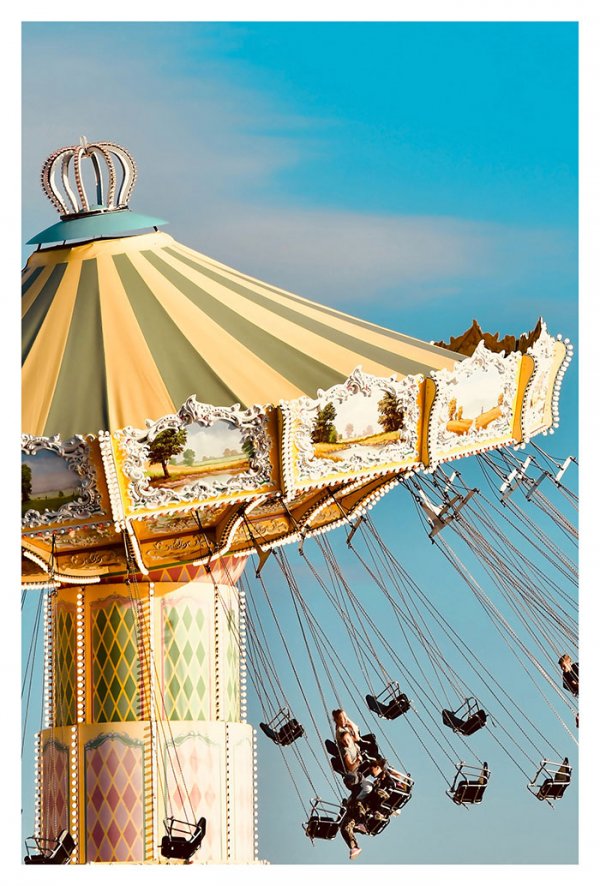 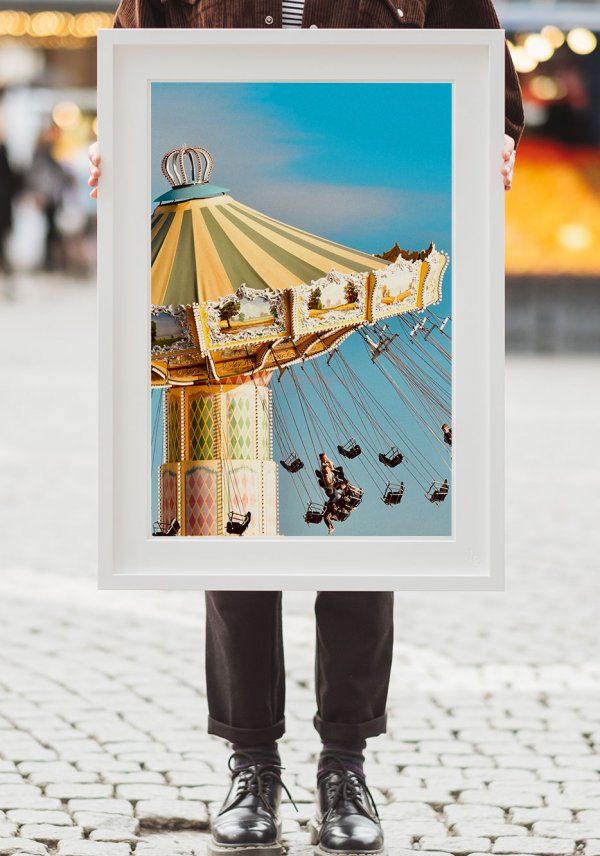 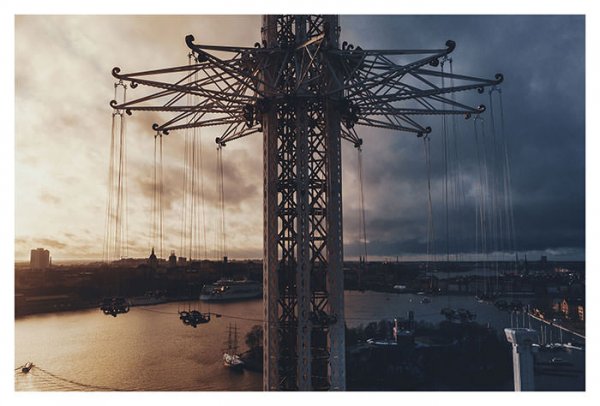 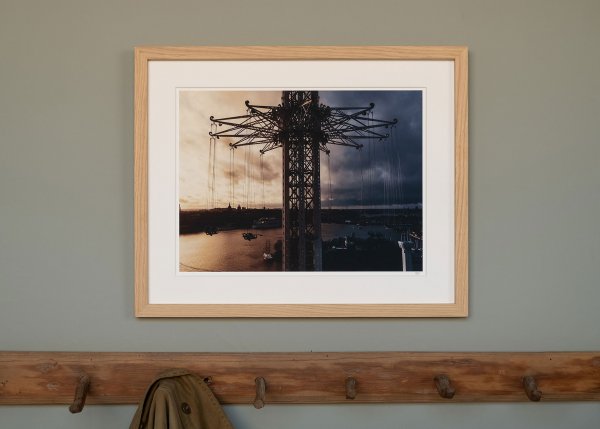 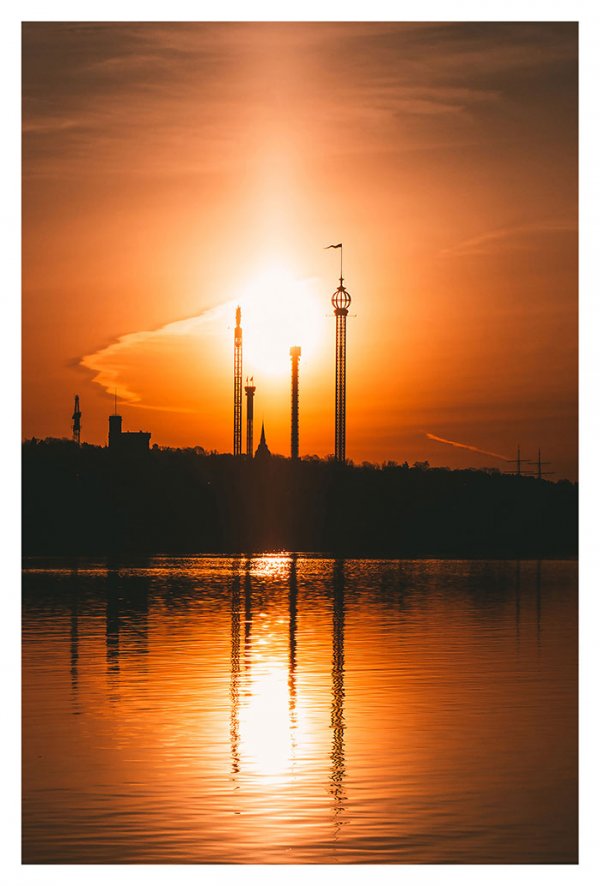 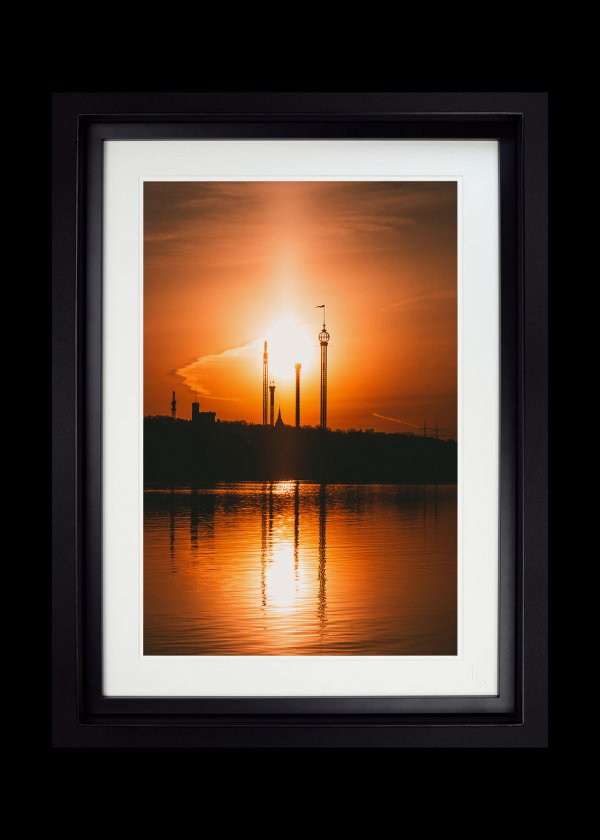 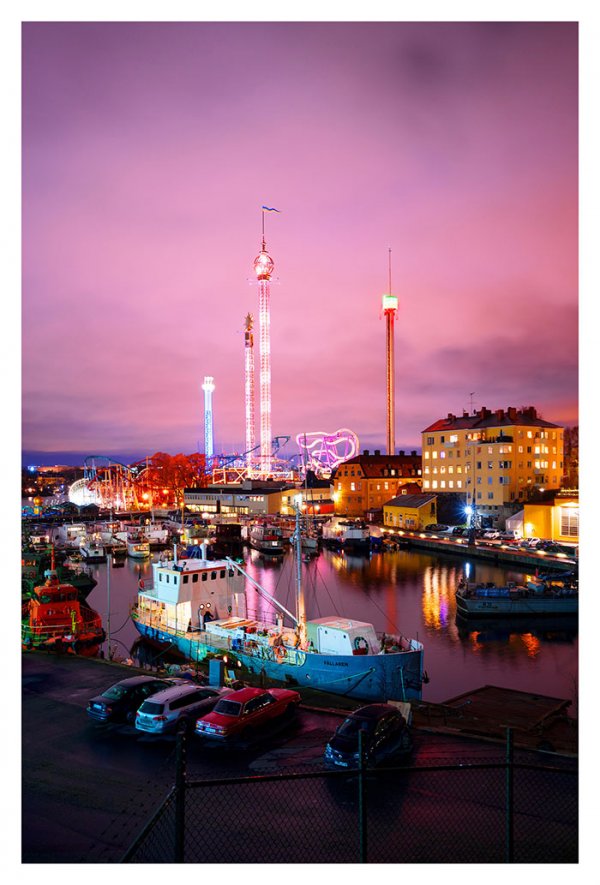 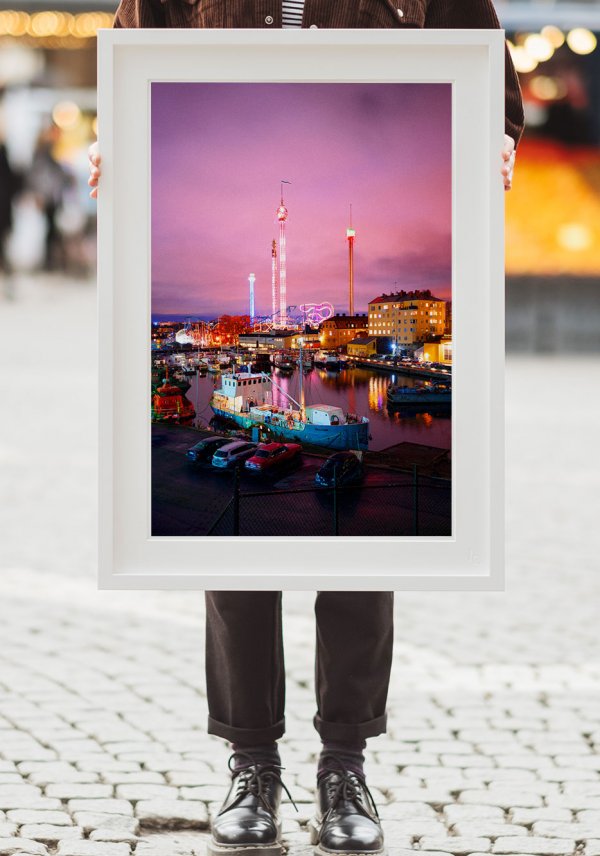 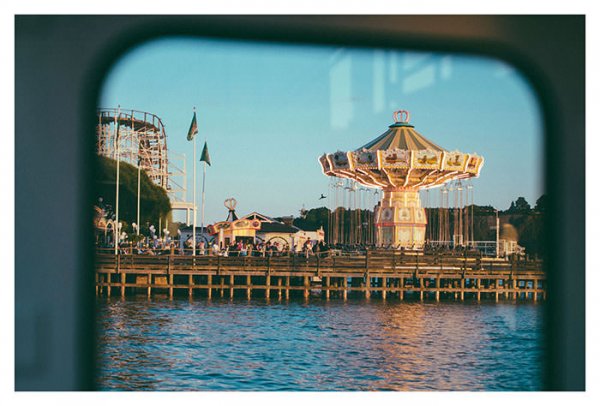 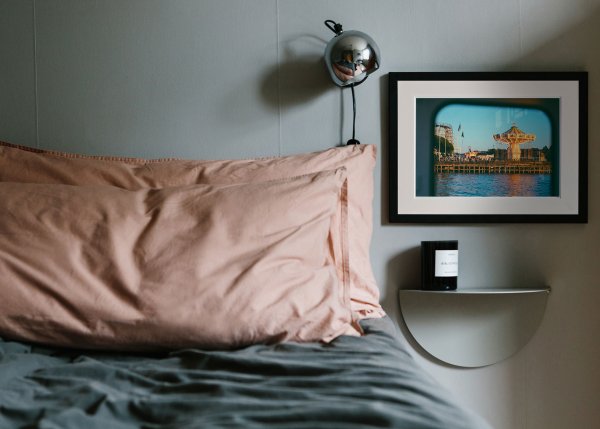 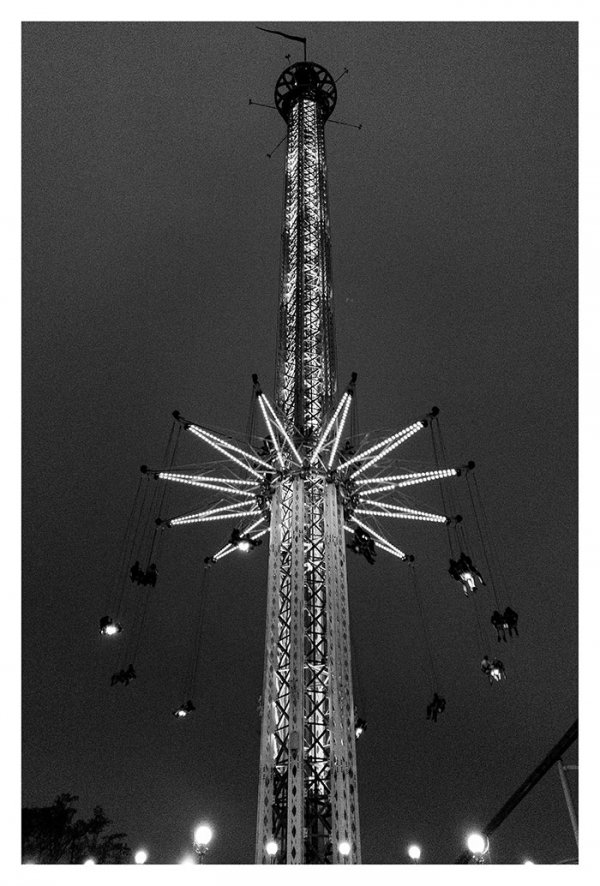 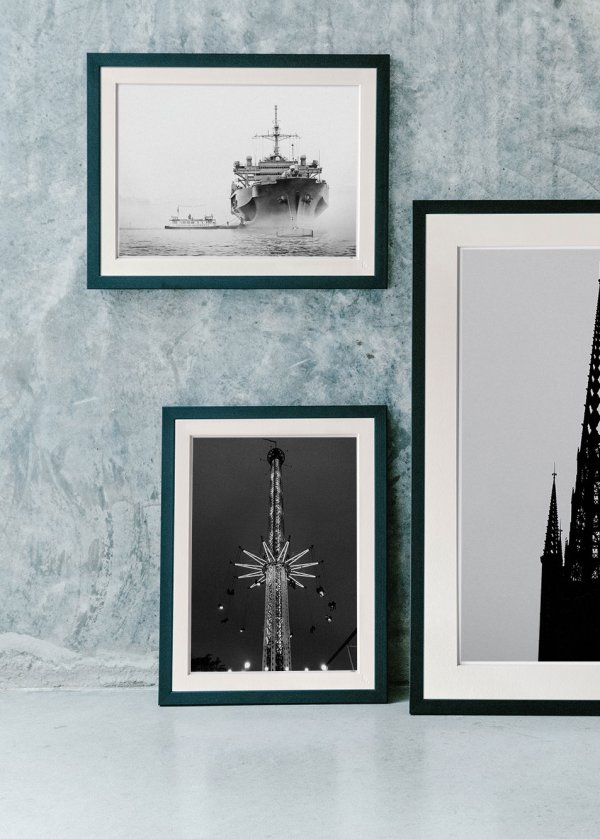 At Kolla, our appreciation for fine artistry and craftsmanship certainly does not end with our...

It makes perfect sense that City Hall, one of Stockholm’s most iconic crowning spires, is adorned...